In the spinning process of Crocheted Velvet Fancy yarn, besides some characteristics of traditional fancy yarn, Crocheted fancy yarn has the advantages of novel appearance, no hairing and no looping. Since the 1980s, Crocheted fancy yarn has become a new favorite of fabric and fashion designers, and has gradually become a new fashionable element in the textile market at home and abroad. In Crocheted fancy yarn, Crocheted velvet yarn, because velvet has a fund project: In 2010, Shaoxing University of Arts and Sciences students'scientific research project （a certain directional distribution, very decorative role, the fabrics made are soft, full, warm, and not easy to wool, good wearing performance, has a good market before. Jing. 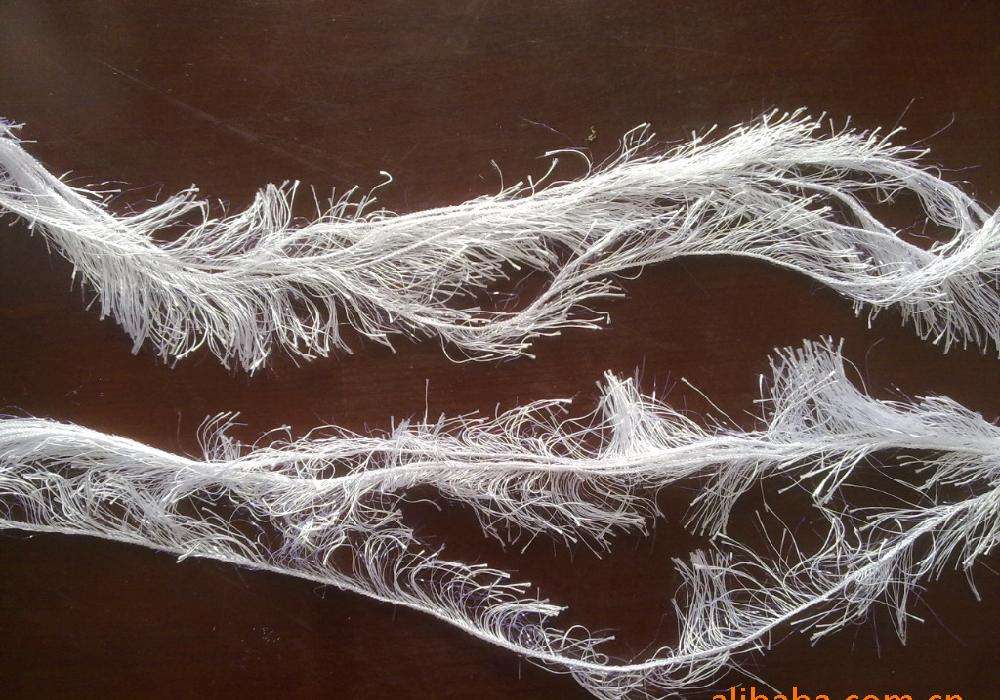 Principle of Crocheted tufted yarn spinning process: 2 warp needles as a group, between the two needles to leave a number of warp needles, the number of empty needles determines the length of tufted. Warp yarn decides the strength of velvet yarn. In general, nylon filament with better strength is selected. The velvet is formed by weft yarn, just like the decorative yarn in general fancy yarn, which plays the primary role in decoration. Therefore, according to the characteristics of velvet yarn, weft yarn material is selected, such as good luster, bright color, soft or rigid velvet. The weft insertion is completed by winding the weft yarn on the needle bar of the warp needle on the left side of the warp needle, then rising horizontally and crossing several empty spacing of the warp yarn, then lowering the weft insertion by winding the weft yarn from the right side to the needle bar of the warp needle, so that when the warp needle moves twice before and after, the weft insertion is completed once from the left to the right. In this way, the weft yarn is connected between two warp yarns continuously, forming a yarn path like a sleeper on the railway. Finally, the center of the weft yarn is cut with a knife blade. The weft yarn originally connected between two warp yarns becomes tufted yarn separately and connected on a single warp yarn, forming two tufted yarns.